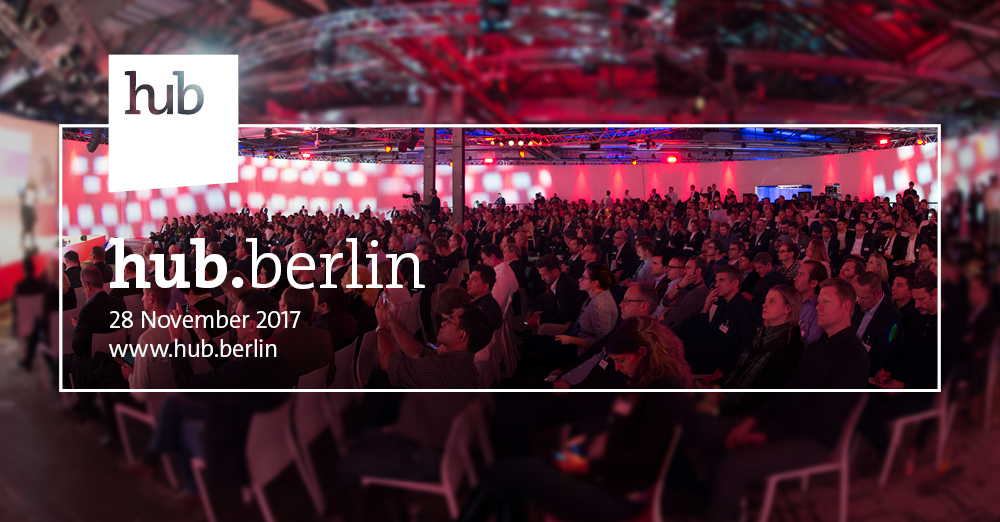 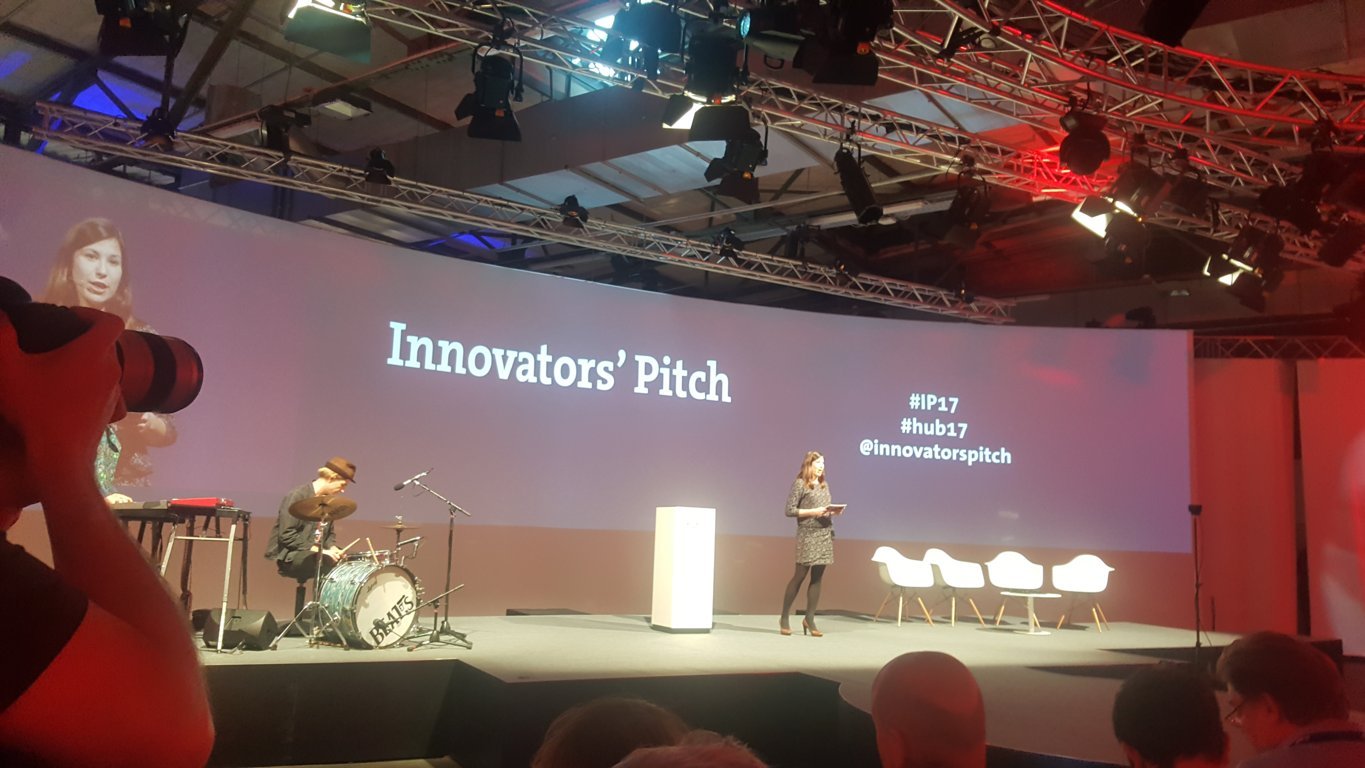 In 2012, Bitkom hosted the conference for the first time under the name Bitkom Trend Congress in Kosmos Berlin. The themes of the 2012 event were Mobile Adventures, Social Innovation and Information 2020. A year later, the Trend Congress moved to the station Berlin and treated as a focus on the digital economy.

Under the motto “Exploring Digital Horizons”, the Trend Congress took place in 2014 with 1400 participants in Berlin. Since 2017, the Bitkom Trend Congress under the name hub.berlin continues and is directed since then to an international audience. 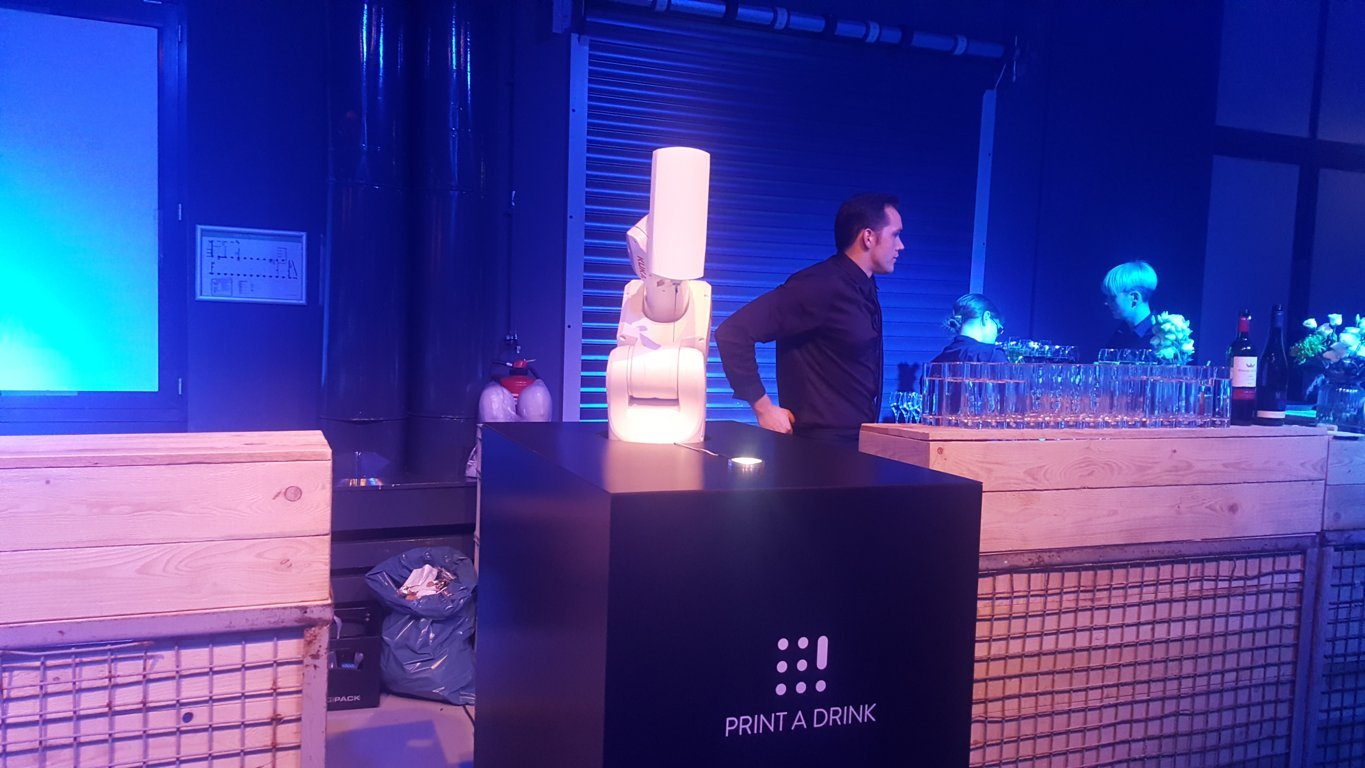 As part of hub.berlin, the startup competition Innovators’ Pitch has been taking place since 2014. Young company founders present their business idea to the audience and a panel of experts. Since 2015, winners have been awarded in three categories each. The winners in 2015 were Figo (intech category), VivoSensMedical (Health category) and Green City Solutions ( Internet of Things category). 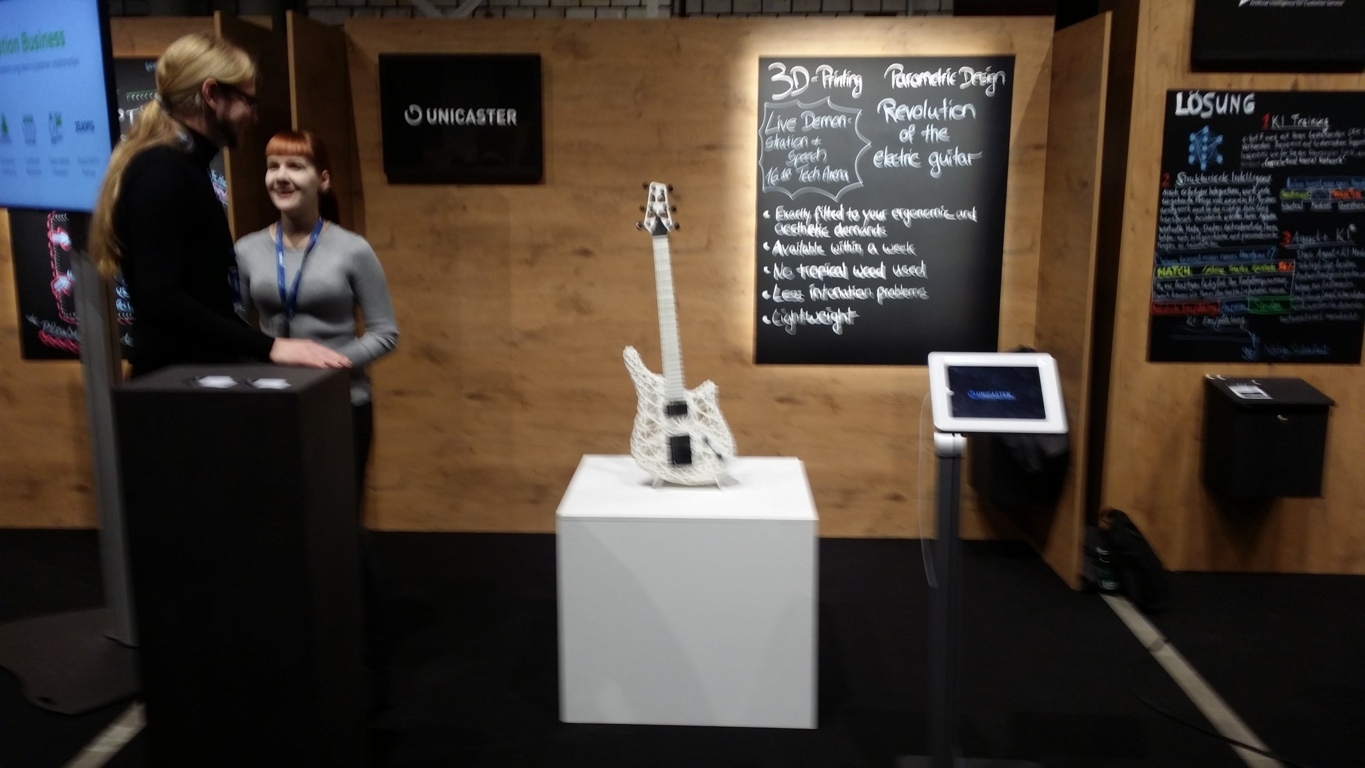 The Innovators’ Pitch is the path-breaking competition for early stage startups in Europe. Bright entrepreneurs get the chance to present their innovative products and prototypes to a high-level jury and an expert audience. Joining forces with major partners, Bitkom presented the Innovators‘ Pitch as part of hub.berlin on 28 November 2017 at STATION Berlin. 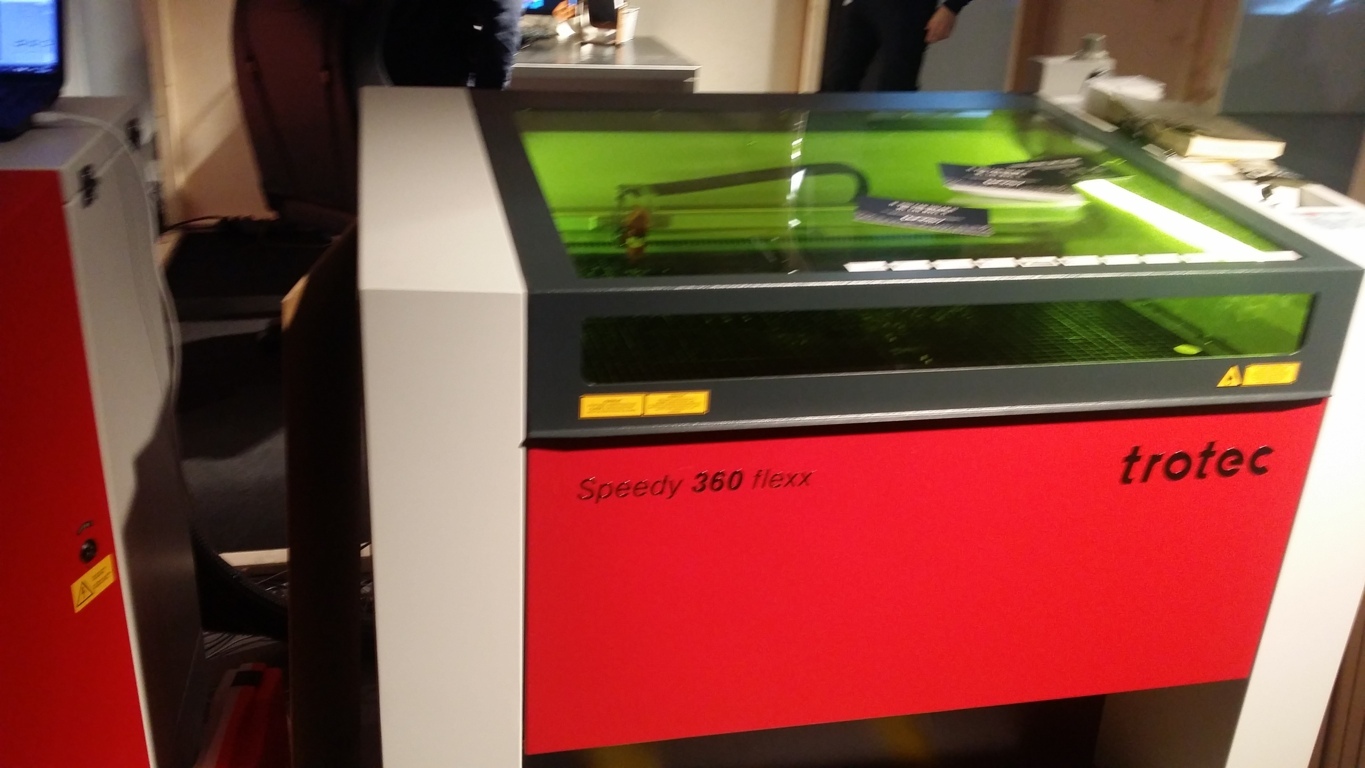 This year, they were looking for the most innovative Early Stage startups in the three categories Digital Health, IoT and Travel & Tourism. Nine startups made it to the finals and after awesome pitches and a great show, the jury chose three winners: The start-ups Blik, Boca Health and Twyla are the winners of the Innovators‘ Pitch 2017.